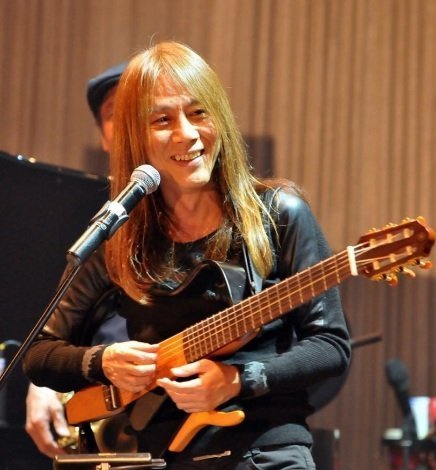 His compositions have been recorded by the likes of Asiabeat, the brainchild of Lewis Pragasam. He has composed for various short films and animations.

His music has been described as “mellow, feel-good, laid-back”. His voice on guitar is laconic and softly spoken as the man himself, who favors short sweet phrases, dense chordal modulations, and an occasional yearning guitar solo.

His tone is rich yet unadorned, the warm melodic sound of an unaffected guitar.

In his own words, Xiong is a disciple of Miles “less is more” Davis. The music is mostly meditative, thoughtful and romantic.

Aquarela do Brasil from Music for London on Vimeo.